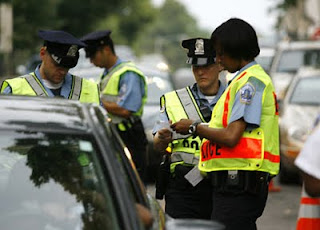 The results of the KCPD's DUI checkpoint after a Chiefs game were so embarrassing and unsuccessful that they have not conducted one since.
at 2:46 PM