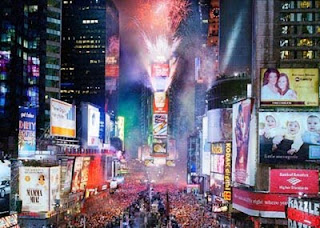 Kansas City new year's eve parties that we know of so far will be:

The Legends - The Great Wolf Lodge
Live at The Legends will be The KC All Stars. Tickets are on sale at Kansas City New Year's Eve Central.

The Hyatt
This year the Hyatt will totally suck. After pulling out of their contract with The Zeros (who will now be performing at Fuel), The Hyatt has decided to target the 50 and older crowd by featuring the ever boring and lame "Four Fried Chickens and a Coke". Are you serious? NEXT!

Raglan Road at The Power and Light District
The hot new Irish Pub at the P&L will be featuring the band Wonderland on new year's eve. Raglan Road features live music every weekend and is a great place to grab a pint!

Stay tuned for more kc new year's eve events and parties!
at 10:28 AM