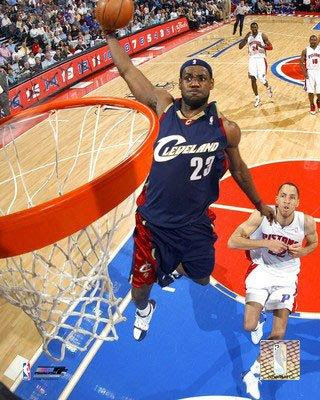 The nation waits impatiently as Lebron James’ announcement of where he will play next season comes tonight. As fans and analysts both speculate on James’ future home, the upcoming decision by the reigning MVP has the nation in a frenzy.

For the first time in sports history, an athlete will have its own one hour special focused solely on his or her decision of whether or not to change teams. While Lebron’s inner circle has put together a TV special that will benefit the Boys and Girls club, the whole process feels a bit over the top.

The TV special, which will air on ESPN, has given the speculation of James’ future a new spin. Many analysts argue that Lebron wouldn’t have a special to announce he is staying with the Cavs, while others feel James wouldn’t disrespect the Cavs and fans in Ohio, his home state, with an elaborate celebration of his leaving town.

No matter what James’ decision will be, the special shows the power he has over the media and fans across the nation. It will be interesting to see not only where he ends up, but if the NBA’s hottest star sets a precedent for how future free agent stars announce their decisions.