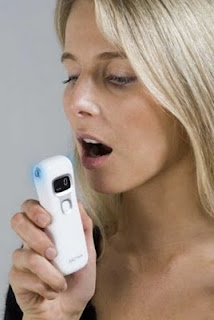 We were out briefly last night and did not come across any checkpoints. I'm sure there were checkpoints out there but we probably got home before they started setting them up.

I know that we've seen the checkpoint at Ward Parkway and 77th Street before.

DUI is a serious matter. It is expensive, time consuming,life changing and sometimes results in fatalities. I find it interesting that cities issue press releases warning about checkpoints the day before or of the event. Is it a requirement to make those notices and is there email, twitter, facebook sites that are available to notify the public?