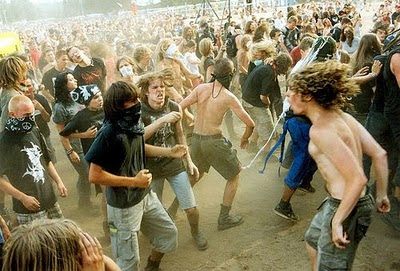 water bottles were extremely expensive, but they had hose's running all over the place that you could refill a bottle for free, and cool off in!

It was extremely hot outside yesterday. and warped was intense. But there was lots of shade and hose's all over by the bathrooms.

There were at least 2 places that I saw where you could get free drinking water. Plus they had a big hose over by the bathrooms and water "misters" that you could stand underneath. I thought they did a great job of accommodating us patrons. There were ample places where you could cool off.

I'm a liar just so you know. Shaelynn the liar.