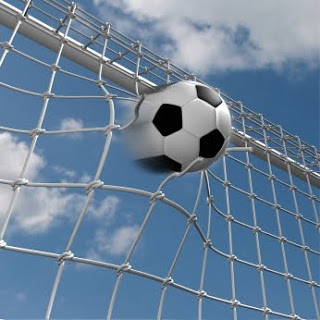 The Kansas City Wizards took the Revolution behind the woodshed on Saturday night. The final score was the 4-1. Birahim Diop had two goals in the first half and an assist in his first start in the MLS in eight years. Both goals were assisted by Wizards leading scorer Kai Kamara, the second one a dazzling header over a New England Defender in the 27th minute. Diop returned the favor with a beautiful pass that Kamara tapped in the near post in the 65th minute. Four minutes later, long time Wizard and Springfield, Mo native Jack Jewsbury knocked in the Wizards fourth goal to end any hopes of a New England comeback.

This was a huge win for the Wizards who have had their ups and down this season. The victory over New England catapults the Wizards back in the race for the playoffs in the Eastern Division of the MLS. Kamara's eighth goal of the season puts him among the league leaders.

The Wizards are next in action on Saturday the 28th when they travel to Los Angeles to take on Landon Donovan and the Galaxy. The Los Angeles Galaxy not only hold the best record in the MLS, but also have two stars from the United States recent World Cup run in Donovan and striker Edson Buddle. It will be a tough test for the Wizards, and a result will be critical to any future playoff plans they might have.

Regarding the trialists, I was under the impression that the Revolution team was out of salary cap space. I think the lack of cap room was reported in an espn boston article. What move or moves need to be made if the team wishes to sign one of these players? Could we see someone being put on the DP list?