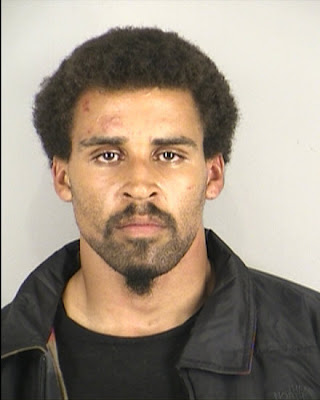 Two Injured in Knife Attack at Penn Valley Community College
A young man wearing a bullet-proof vest and wielding a knife injured two people at Penn Valley Community College in Kansas City on Tuesday morning. Casey Bresnik, 22, was charged on Tuesday evening with two counts of first-degree assault, a felony, and armed criminal action. The computer lab where the attack took place was being readied for Missouri Governor Jay Nixon, who was making a tour of Missouri to talk about the $57 million state program to expand Internet service throughout the state. The Governor got word of the attack upon landing at the downtown airport and continued on to Springfield.
Injured in the attack were Dean of Instruction, Al Dimmett, Jr., and Metropolitan Community Colleges Chancellor Mark James. Bresnik lunged at Dimmett and slashed his throat, James was wounded trying to retrain the attacker. Dean Dimmett was seriously injured and had surgery Tuesday. He is currently listed in stable condition.
Classmates described the assailant as a quiet (of course) student who sat in the back of his classes. He also has numerous tattoos including an anarchist's symbol on his hand. Witnesses described Bresnik playing with a knife in the moments before the attack. Nice security by the college when expecting the Governor of your state to make a speech shortly. His Facebook page reported is filled with nutjob ramblings including a reference to attending the G20 Summit in Toronto and being arrested there.
at 9:28 AM