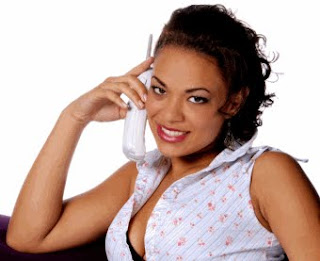 Kansas City Police are currently investigating a brutal attack on a 22-year-old woman this weekend that occured in a local motel. The woman, after passing out drunk, awoke to find the word "hoe" carved into her chest with a box cutter.

Accoring to the police report, the woman met a man at a hotel she had talked to on a chat line, but the man left after she refused to have sex with him. The woman then proceeded to finish her bottle of alcohol, then awoke in the night to see a man pacing in her room and calling her a hoe. The woman believes this was a different man than the one she had originally met. When she woke in the morning, she had been physically assaulted and possibly raped, with the word "hoe" cut in her chest.

While I feel terrible for the injuries the woman suffered, people need to learn not to put themselves in situations that can lead to personal trauma. Meeting up with someone you met on a chatline and then drinking an entire bottle of hard alcohol with him will often lead to bad things. Hopefully the horrible aftermath of this crime will serve as a warning to other Kansas City women to use more caution when meeting strangers, especially those met on the internet or through a chat line.
at 9:00 AM