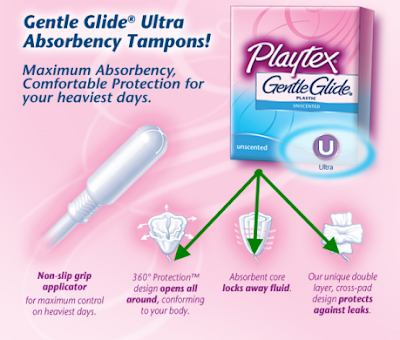 North Korea bombs South Korea because they know the only thing at the end of that string is...Barack the magic "Menstruator".

Kim Jong-il bombed South Korea today because he knew that even at the ripe old age of 70, he could beat Barack Obama in either a slap fight or a bikini wrestling match in jello (the only way Barack knows how to fight if it would ever come to that). Since Barack has conditioned Kim Jong-il to have zero consequences for any action that would affect the world or our country in particular, the leader of North Korea now does whatever he likes.

In his defense, Barack did announce today that he will pull Kim Jong-il's hair if he ever sees him in public, boink him in the eyes like Moe used to do from the Three Stooges, and tweak his nipples just like the only thing that hurts worse than a hurricane (a titty twister).

The best part is that North Korea has more nuclear enrichment facilities than Iran, is closer to firing a nuclear weapon than Iran, and is winning the contest to see who can kill the most of their own people without the rest of the world knowing...oh that Kim Jong-il...he is such a card.

And just so you don't miss it and the point isn't obvious, repealing Don't Ask, Don't Tell is just the first step in creating the world's largest slap fighting, hair pulling, name calling, well dressed, well groomed, fabulous group of ruffians with those gun things to go fight for Obama the world has ever seen.

Dearest Barack, may your balls push out the string so that North Korea thinks twice before screwing with our allies.

Please enjoy this video of what a fight would look like between Barack Obama and Kim Jong-il...of course there would be mankinis instead of bikinis. Peace...