Michael Richards Not So Racist Rant 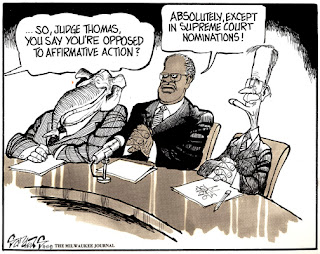 As many of you know, the comedian / actor known mostly for his role as "Kramer" in the number 1 sitcom of all time "Seinfeld" was doing a stand up act at The Laugh Factory in Los Angeles when he became irritated at a table full of black people who were talking loudly, bee-bowin', scattin', rappin' and monkeying around during his act.  Richards stopped the whole show to address the people at the table and eventually broke out into a rant that most people considered racist.

Now notice that the table full of Jigs also calls Richards a "Cracker" - funny, no one mentioned that.  No, they drag out Spike Lee and other stupid black leaders and Richards is advised to apologize to these fools.  No one EVER mentions the fact that the table full of monkeys calls Richards a "Cracker".  To me this was an equal argument - both sides were offensive and for a while the audience actually laughs about it.  I think that the half wit reverend Jesse Jackson and the rest should issue an apology to Michael Richards for being racist to him.  Funny how one sided this argument was.  Richards should have NEVER apologized for this - Rock On Michael - you have more talent in your little pinkie than any of those idiots have in their entire affirmative action bodies.
at 3:09 AM