KCMO Police Commanders and Chief in Hot Water Over Dinners 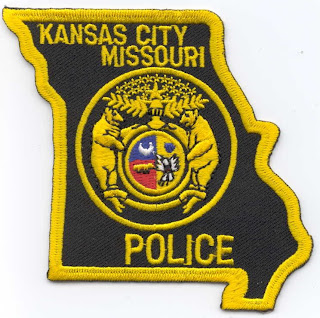 An investigation has revealed that some inappropriate charges were made to Kansas City Police Department credit cards for expensive dinners and alcoholic drinks. The charges in question were for dinners at the Capital Grille and included the Police Commanders and a lobbyist. One of the dinners also included Chief Jim Corwin. There were three meals in all at Capital Grille totaling almost $2000.

Chief Corwin says he takes responsibility for the inappropriate charges and that the Capital Grille was a poor choice of restaurant. The money for those meals will be reimbursed (because they were caught, of course). The Department policy against alcohol purchased at these dinners will be reviewed.

Really the problem here is how business in done in our political system. The Police Department was simply trying to schmooze lobbyists like everyone else does if you want to get anything done in Jefferson City. The amount of money spent to grease the wheels of democracy is stunning. This is really not a big deal, they got caught, reimbursed the money, and will be more careful in the future. The real damage is on a Public Relations front - it just looks bad to be spending taxpayer money on expensive meals and booze, but really we are all just jealous.
at 1:06 PM

I started to become angry when I read this, but then I realized that the author is right, I was just jealous.