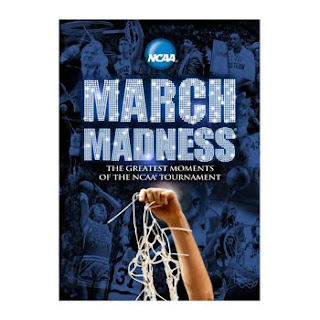 Kansas' success this season puts them in a favorable position. Barring an epic collapse, the Jayhawks cannot do worse than a two seed, and will likely be a one seed yet again in the tournament. The only question remaining is if Kansas can avoid another Northern Iowa type upset and make a deep run in the postseason. Lunardi currently has KU as a one seed.

Missouri is currently a six seed in Lunardi's projections, but falling fast. The Tigers haven't won a Big 12 road contest this season, and is fresh off a beatdown in Lawrence at the hands of KU. Missouri should make the tournament, but it will likely be a much lower seed than many predicted before the season.

Finally showing signs of life are the KState Wildcats. KSU has emerged as a 10 seed in Lunardi's mock bracket and has an opportunity to cement its status in its next two games: a road trip to Colorado and a home contest against KU. A win in each would put the cats in the tourny, but that is a huge if given the opponents.
at 12:08 PM