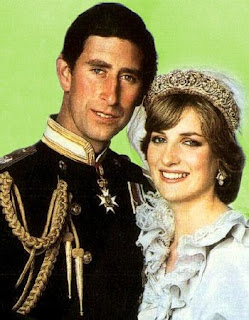 A CLASSIC EXAMPLE OF WHAT DRUNK DRIVING WILL DO!!

Oh, come on! I drive better when I'm drunk. Or at least that's what the other drunk people in my car tell me...