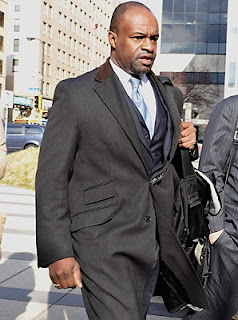 U.S. District Judge Susan Nelson ruled in favor of the NFL players yesterday, ending the lockout. While this was a huge victory for the players in their war with NFL owners on how to split over $9 billion in revenue, there is still no promise for an NFL season in 2011. NFL owners plan on appealing Judge Nelson's ruling.

Nelson's ruling wasn't much of a surprise - players have historically come out better anytime they have battled a group of owners in court over a labor dispute. Nelson ruled that players will be harshly affected by a lockout, and that many already are feeling the effects from the work stoppage.

The NFL players had slowly gained the upper hand throughout the lockout process, and Judge Nelson's ruling only gave the side more power. There is still a lot of legal anecdotes to work out, but this ruling has to make fans more optimistic that NFL football will be played in 2011. What comes out of the owners' appeal will likely be a sign to how close (or far away) this is from being over.
at 3:31 PM