University Tuition to Increase in Kansas 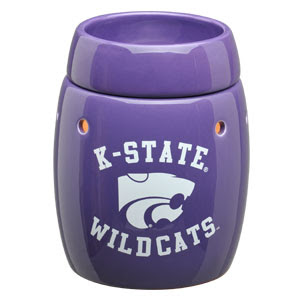 The Kansas University system will raise tuition for the next academic year. The Kansas Board of Regents approved a plan to raise more than $26 million through the tuition hikes. The additional revenue was needed to bridge a $24 million budget gap that was created by reduced funding from the state's general fund. Tuition across the entire system will increase. KU, which has the highest tuition in the state, will see a 5.6% increase for next year.

The largest percentage increase will be seen by Emporia State students. Their tuition will increase by 6.8%, but will remain the second lowest cost institution in the Kansas system. ESU's cost for a full time student including fess is around half of what is costs to attend KU in Lawrence.

Fort Hays State remains the leaset expensive University in the system. It costs a full time student a reasonable $2041 per semester to attend the school. FHSU also had the lowest percentage increase at only 3.8%.

These increases are just another sign of the economic times we live in. Budgets are being slashed at the state and hopefully soon, the Federal levels. As Lt Lockhart said in Full Metal Jacket "It's a huge shit sandwich, and we're all gonna have to take a bite."
at 10:38 AM