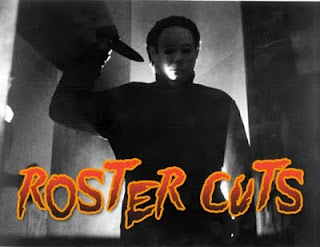 This has to be a tough day for Chiefs coaches, it's always hard to fire someone. If you've never had to do it, you should consider yourself lucky because there is no easy way to take someone's job, life goal and dream away in a short meeting. But the Kansas City Chiefs must make roster cuts to get their roster down from 80 players to 53 by 5pm today.

So far, the Chiefs roster cuts include:

Also, Tony Moeaki and Linebacker Gabe Miller have been placed on injured reserves.

This completes the Chiefs roster cuts for 2011.