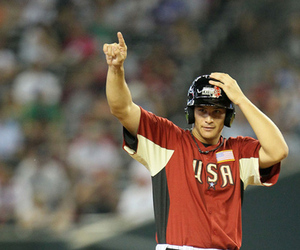 The 14th annual Sirius XM All-Star Futures game has released its rosters, compromising of the top minor league players in Major League Baseball. The game will be a part of the Taco Bell All-Star Sunday lineup, and is scheduled to take place at 4:00 p.m. ESPN2 and MLB.TV will carry the broadcast of the game.