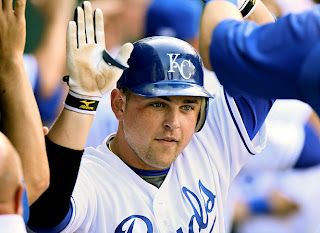 Awesome job Billy, we have enjoyed watching you all season long and we voted for you!