The Overland Park Police Department will be conducting a saturation patrol tonight, looking for people who are driving impaired. This enforcement effort will take place in the Overland Park area from 10 p.m. through 2 a.m. 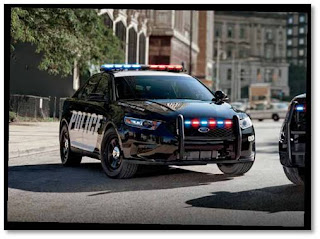 Overland Park Traffic Safety officers will be patrolling the city looking for drivers who appear to be impaired. Those suspicious drivers that are pulled over by the patrol will be required to perform a series of field sobriety tests. The police officers also plan on keeping an eye out for those under the influence of illegal drugs, or prescription drugs that should not be taken by anyone operating a vehicle.


A saturation patrol is a common police tactic in which a large number of police officers focus on a relatively small geographic area. Multiple agencies often combine and concentrate their resources on one area during these patrols to maximize efficiency. Many police forces have used this tactic following sports events or other occurrences when there is potential for a large number of impaired drivers to be on the road.


Saturation patrols have been an effective tool for reducing drunk-driving incidents in many other communities. Kansas City has had several traffic incidents caused by alcohol over the past several months, so it is no surprise that police have begun cracking down. Many Overland Park residents choose to visit downtown bars and restaurants on the weekends, making the suburb a likely target for police.


The Overland Park police department asks that anyone who sees a driver that appears to be impaired report them by calling dispatch at 913-895-6300.