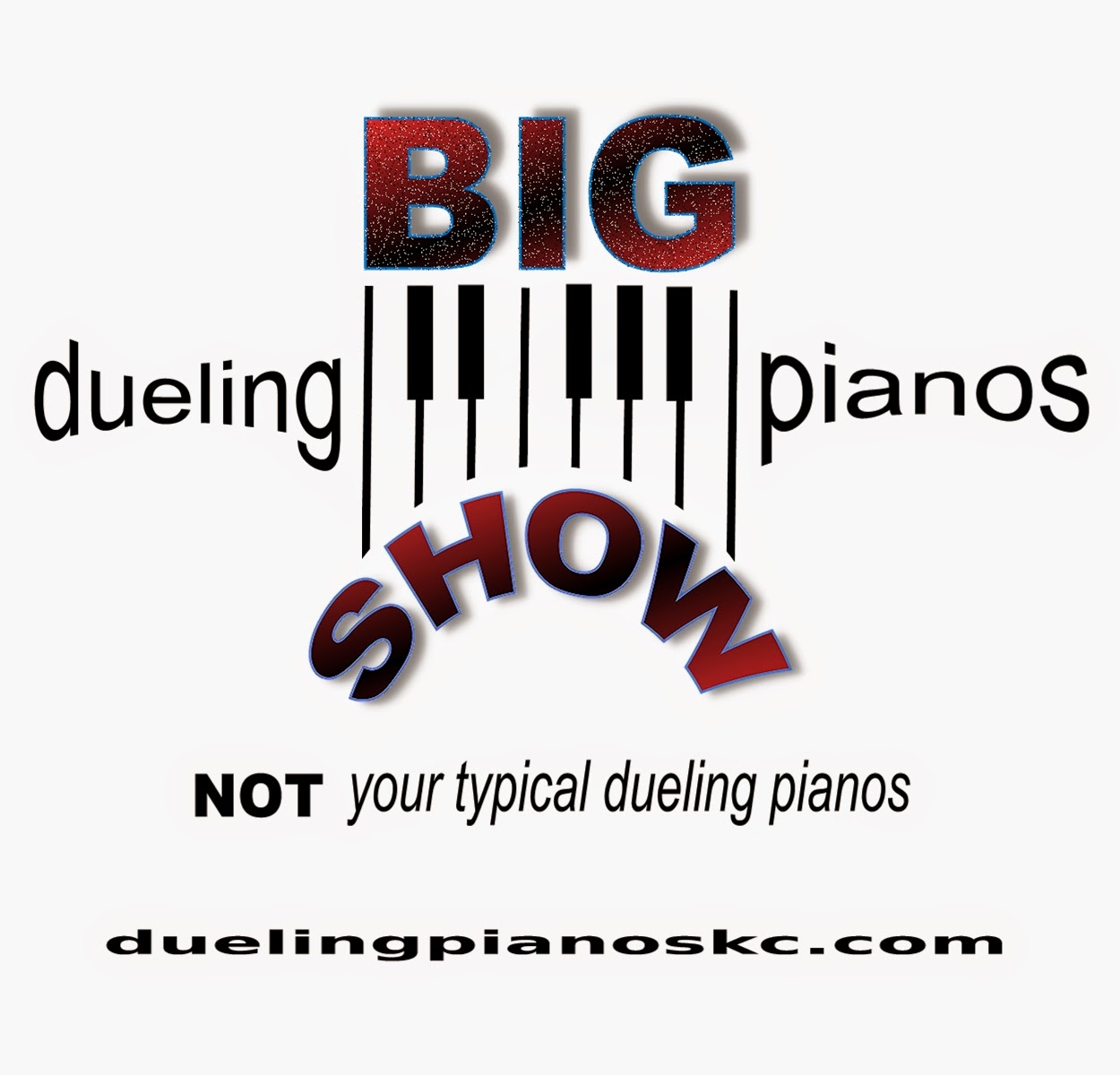 The doors will open at 6:30pm for VIP members who have made advanced reservations, and then the show starts at 8pm. Drinks are complimentary for VIP members of Harrah's Total Rewards members and their guests.

What Are Dueling Pianos?

The flow of a Dueling Pianos show is a little different than that of a live band in that the crowd is encouraged to make requests of the dueling piano players. Audience members typically make requests by filling out little slips of paper or sticky notes typically provided by the venue or the dueling piano players themselves. Generally, in a dueling piano environment, a tip is expected with each request. Obviously, the bigger the tip, the more likely your song is to get played. For example, a decent tip is at least $5 minimum, and a good tip would be $20. Most dueling pianos performers will charge $20 or more to get an audience member on stage, say, if it's their birthday etc.

This Friday night, February 20th, 2015 at VooDoo Lounge Harrah's North Kansas City, the audience will get a chance to watch these guys in action, and join in the fun. See you there, and if you get there first save us a seat!