Prince Fielder joined Ken Griffey Jr. as the only players to win multiple Home Run Derby titles, winning his second by beating Toronto’s Jose Bautista 12-7 in the final. Fielder sent eight balls into the fountains of Kansas City’s Kauffman Stadium, finishing with a total of 28 homers over three rounds.

Fielder also owned four of the longest drives of the evening, including two blasts that measured 476 feet. His total of 28 is five better than the 23 he hit in route to his first Home Run Derby title back in 2007, which took place in St. Louis. Mark Trumbo finished third, tying Bautista in the second round but losing 2-1 in a swingoff. Carlos Beltran, who received the majority of the fans’ support due to his days as a Royal, was eliminated in the second round as well. Carlos Gonzalez, Andrew McCutchen and Matt Kemp were all eliminated in the first round.

Apart from Fielder’s victory, the highlight of the night was the fans’ reaction to Robinson Cano. Cano had promised to select a Royal for his team, and then failed to follow up. Kansas City fans were rightfully upset that they couldn’t watch one of their hometown players participate, and showered the Yankee with loud boos all night. It appears that the hostility got to Cano, as he went homerless just one year after winning the event with 32 home runs overall. By hanging a bagel on the scoreboard, Cano became the first Home Run Derby participant since Brandon Inge in 2009 to fair to hit a home run. 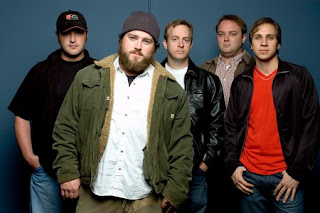