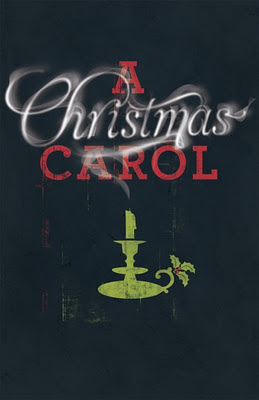 You do not have to sign up to comment! If you have any trouble publishing your comment, try hitting the "Preview" button to publish from there. Thanks you from Kansas City News!
at 6:44 PM No comments: