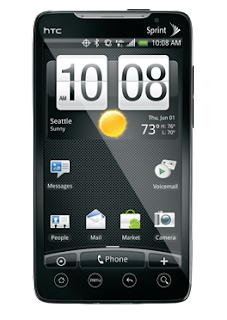 Time Warner Cable will launch it's new 4G Network this Friday night at The Power and Light District.

In conjunction with Adam Blue Productions, Time Warner Cable will present Liverpool - A Tribute To The Beatles on the Kansas City LIVE! Stage at 8pm followed by The KC All Stars at 10pm.

Time Warner Cable will kick off it's 4G Network service in the Kansas City area introducing the nation's first 4G service.  Road Runner Mobile will soon be a reality and it will have more power than any other cell phone network.  Sprint is in on the plan so if you have Sprint then you are ahead of the game.  The other networks expect to follow with their own 4G networks later this year.  Road Runner Mobile and Sprint present the latest and best new cell device in the HTC Evo which runs on the new 4G network.

The concert is free to the public on Friday so get there early.