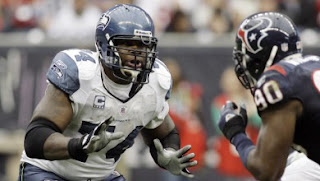 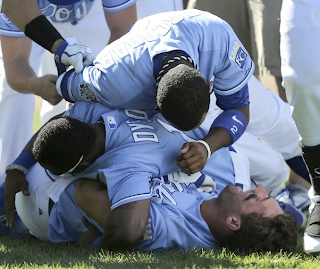 The Royals pulled off an improbably comeback today, beating the Texas Rangers in extra innings, 7-6. The game winning run was scored by Eric Hosmer, who scored on a costly throwing error by rookie Mike Olt to end the game. With the win, Kansas City moves to 45-62 on the season.

With the scored tied up at 6 in the bottom of the 10th, the Rangers made several critical mistakes that allowed the Royals to steal the game. Olt’s error lead to the end of the game on Jeff Francoeur’s grounder, but Texas had shot itself in the foot previously in the inning to put themselves in that position. Alberto Gonzalez botched a routine ground ball only three pitches earlier which allowed Hosmer to advance.

It appeared as if the Royals were on the verge of being swept all game, as Texas took a three run lead in the fourth inning. After Kansas City regained the lead thanks to home runs by Francoeur and Bryan Pena, Olt tied the game up for the Rangers on a double from Michael Young. Elvis Andrus attempted to give the Rangers the lead on the same play, but was thrown out at home. Texas would have another opportunity to win the game in the top of the tenth, when they loaded the bases with only one out. Alcides Escobar made a great diving catch for the second out of the inning, and Greg Holland struck out Olt to keep Kansas City alive.

The Royals start a seven game road trip tomorrow, when they travel to Chicago to take on the White Sox. Luis Mendoza (5-7), who has been pitching well of late, will take the mound for Kansas City.  Chris Sale (12-3), in the midst of one of the best pitching seasons in the majors this year, will start for Chicago. 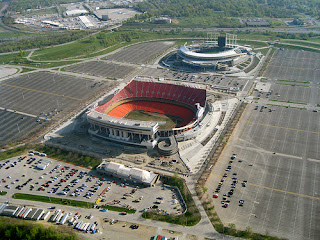 Although Google Fiber will only be available in central Kansas City, Missouri and Kansas City, Kansas (Kansas City, Kansas? Really?), Google Fiber, Google's new cable tv and internet service, will debut right here in Kansas City. Most likely Google is looking at Kansas City as a "test site", a medium sized town who's local news doesn't travel much further than the state borders, and should the product need some tweaking before it is presented in major cities, news won't spread of any customer dissatisfaction in any significant capacity.

Google Fiber in Kansas City claims to be able to reach a speed of 1 Gigabite per second, which is 100 times faster than the fastest current internet speeds available through various companies in Kansas City at this time. You may be asking why a normal residential household would need that much speed when actually, a lot of your internet speeds as people perceive them are dependent upon the speed of the website or web service that you are accessing. In other words, no matter how fast YOUR home computer internet speed is, if you are watching videos on YouTube or internet TV on NetFlix, you are only going to be able to go as fast as those sites will allow you at any given time. If YouTube is bogged down with high traffic volumes at a particular time of day, it wouldn't matter if you had NASA's computer in your house, you would only get the stream as fast as YouTube can give it to you.

What a more likely scenario is going to be this: Google is going to attempt to dominate every facet of the home user's universal online participation. This will include a new Google Fiber social network, as their Google+ program has essentially FAILED compared to Facebook - not even close. Google Plus is a TERRIBLE product and they are either going to radically change the way it connects people, or they are just going to start something completely new. Obviously Google does not own Facebook and therefore the new Google Fiber will most likely attempt to steer people away from Facebook and into the world of Google Fiber in some way that is yet to be seen.

We know that Google is heavily tied into both Netflix and YouTube so expect those two components to be major factors in Google Fiber. It is a wait and see type of situation. They are talking about charging $120.00 per month for internet and HD Cable TV at this point. To check to see if your part of town will have Google Fiber, visit google.com/fiber 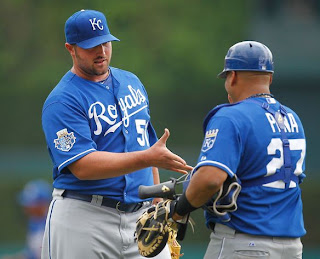 The Royals made a move to improve their future yesterday, trading closer Jonathan Broxton to the Cincinnati Reds in exchange for minor league pitchers J.C. Sulbaran and Donnie Joseph. Greg Holland is expected to fill Broxton’s role as closer for the Royals for the remainder of the regular season.

Sulbaran, a 22-year-old right-hander, was the Reds 30th round draft pick in 2008. The Plantation, FL native is 25-24 with a 4.68 ERA in the minor leagues. While these numbers won’t wow Royals fans, he does have 449 strikeouts in 413 professional innings. Also interesting to note is that Sulbaran was a high school teammate of Kansas City’s Eric Hosmer. Joseph, a 24-year-old left, was the Red’s third round pick in the 2009 draft. He is 16-14 with a 3.50 ERA in four minor league seasons, and has converted 54 saves.

Broxton has pitched well for the Royals this season, but will be somewhat expendable next season with the return of former All Star Joakim Soria. Broxton will likely be used as a set-up man for closer Aroldis Chapman, similar to the role he was original slated to do in Kansas City. Reds manager Dusty Baker may use Broxton for save situations when Chapman could use some rest. Broxton gets to go from a team that is 41-60 and in last place to the Reds, who have the second-best record in the majors and currently sit in first place.

For the Royals, this move makes sense. The team will not have much of a need for Broxton after the season, and he would be expensive to resign as a free agent after pitching at an All Star level for much of the 2012 season. The team did what it could to replace Broxton with two young arms, and hopefully either Sulbaran or Joseph develops into a capable major league pitcher. Kansas City didn’t have many options, so stocking up with two young players for the future seems like a steal, given the situation.