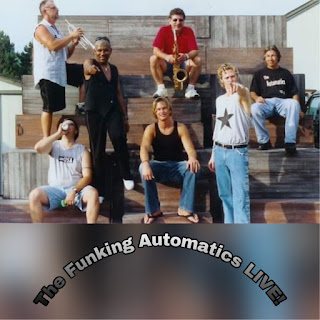 The Automatics will be the featured headline act at Knuckleheads in Kansas City on May 30th, 2021 at 8pm. They have assembled all of the original members including Adam Blue, Johnny C, Greg "Coko" Henderson, Shawn Cassity, Brian Reynolds, Randy Malone and special guest Spike Blake for a one time reunion show for a Sunday night Memorial Day weekend concert in Kansas City.

Tickets are available at The Automatics LIVE at Knuckleheads

The Automatics will be headlining with special guest opening acts Funk Syndicate and Oscar Polk among other opening acts.

One of the greatest Kansas City horn bands, they will be performing all of your favorite hits from Chicago, The Doobie Brothers, Bruno Mars and more. Knuckleheads is hosting an entire weekend of entertainment on Memorial Day weekend 2021 featuring several local Kansas City acts throughout three days for only $20. The Automatics are the headline act and will perform on the main stage at 8pm.
KCMB Kansas City News, the automatics at knuckleheads, official kc news site with breaking stories on The Kansas City Royals, Chiefs, charity events, KC Chiefs 2020 schedule, the 2012 MLB All Star Game, weather, sports, MU, KU, ufo sightings, dui checkpoints, Kansas City neighborhoods, nightlife, concerts, the Sprint Center, the Power and Light District and current Kansas City news articles.
at 4:01 PM No comments: 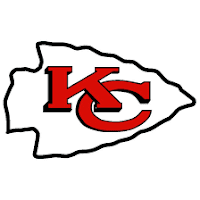 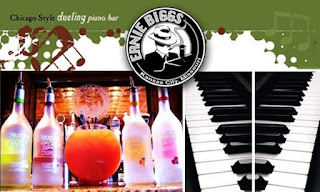 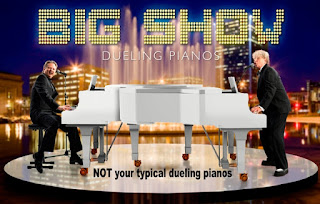