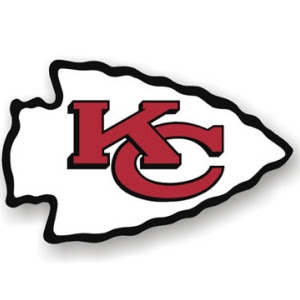 The Chiefs training camp may have just started, but the team is about to receive a significant boost to its defense. Top draft pick Eric Berry announced today that he has agreed to terms with the organization, and will be joining his teammates at camp at Missouri Western University located in Saint Joseph, MO.
Chiefs fans have been optimistic about this season all summer long, and the addition of Berry will likely increase excitement and expectations for the upcoming season. By avoiding a lengthy holdout, Berry will have a chance to go through the majority of camp and have a shot to start on a defense that is in desperate need of a playmaker. Berry will join a Chief's defense that is young but has a chance to be much improved, especially considering that most of the team's top draft picks in the past few seasons have been moves to improve a defense that has struggled since the days of Neil Smith and Derrick Thomas.
While some of the expectations set on Berry may be unfair, there is reason for hope that the team as a whole will be better. Matt Cassell showed signs of being worth his contract last season when he wasn't running for his life. The Chiefs now have a potent one-two punch at running back with veteran Thomas Jones and the explosive Jamal Charles. If the team can find consistency at receiver and on the offensive line, and the defense should be better as well. With a young and improved roster facing a schedule that is hardly daunting, the team has high expectations. Berry's arrival should only add to that.
Comments
at 8:31 PM