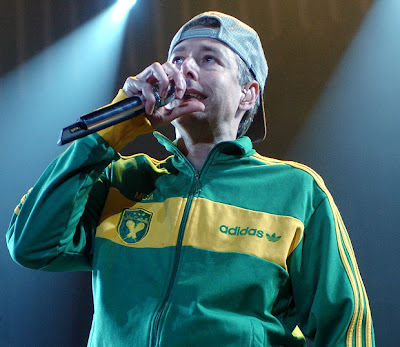 After a 3 year battle with cancer of the salivary gland, Beastie Boys founder Adam Yauch has died at the age of 47.   Adam Yauch, known to many as "MCA", has been fighting an aggressive form of cancer since 2009, making it difficult for The Beastie Boys to finish their latest album "Hot Saucy Committee Pt. 2" and also caused Yauch to miss the Beastie Boys induction into the Rock and Roll Hall of Fame.

Adam Yauch was not only a member of the Beastie Boys but also the director of the Beastie Boys videos, including a full length concert video called "Awesome; I Shot That Shit!" in which a unique style of filming was introduced where a select few audience members were given video cameras and shot the concert from their seats.  Adam Yauch later put all of the video footage shot by the fans into the movie format.  The movie was one of the best live Beastie Boys concerts ever caught on film and it was produced by Adam Yauch's Productions company called Oscilloscope Laboratories. - Kansas City News 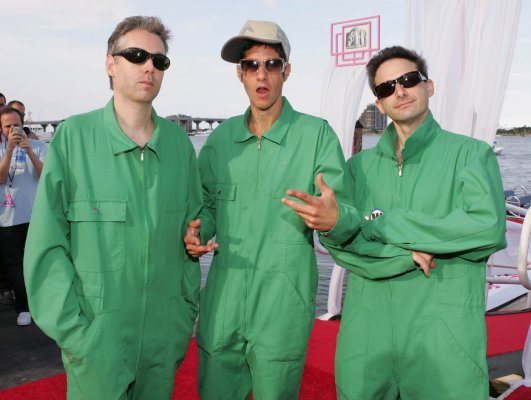 The Beastie Boys crashed the party in 1986 with their New York style of blending punk rock with hip hop music.  Adam Yauch and the Beastie Boys have influenced many other artists since the late 80's.  Their first album, Licensed to Ill went straight to number 1 on the Billboard Charts and if you went to a party in the late 80's, that was the album that was continually on the CD deck.  Combining punk rock guitar, infectious rap and a little humor for good measure, Adam Yauch and The Beastie Boys had teenagers memorizing the lyrics to their entire albums - who knows the words to "Brass Monkey"?  Anyone?  Of course you do. - Kansas City News

Often referencing their New York ties, The Beastie Boys were the heroes of their hometown and their fan base spread quickly as their unique style easily crossed over from the rock crowd to the rap crowd, something that had not been done prior.  Adam Yauch and The Beastie Boys often used "samples" in their music such as drum beats from Led Zeppelin drummer John Bonham, horn hits from James Brown and other R&B artists.  Sampling was a much more open commodity in the late 80's and did not become a serious crime until later, when the bands who were sampled began to sue - such as the famous Vanilla Ice vs. Queen lawsuit that basically cost Vanilla Ice his career - and most of the proceeds from his hit song "Ice, Ice, Baby". - Kansas City News

Adam Yauch will be dearly missed by all of us, but his music will live on for eternity.