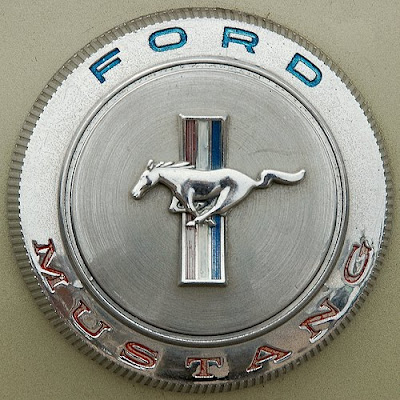 Ford CEO Alan Mullaly visited Kansas City on Thursday to speak to a group of businessmen at the Kansas City Chamber of Commerce. Missouri Governor Jay Nixon introduced him at the event. Some employees of the local Ford plant were nervous about the visit because of rumors abound regarding the moving of Escape production to Louisville next year. But Mullaly would not commit either way to continue production or add new models to the Claycomo Production Facility.

Earlier this summer, Governor Nixon called a special Legislative Session to push through tax incentives for Ford to continue production in the State. That move did not guarantee that Ford would increase production or even keep the facility open. The move was somewhat controversial with some legislators claims that giving a tax break to a company that had billions in profit last year was financially irresponsible. Mullaly would only give lip service as to whether or not Ford was committed to keeping the Claycomo Plant open stating that he was "pleased with the ongoing relationship with the State of Missouri".

After speaking to the Chamber, Mullaly spoke a block away at an event for the Missouri Department of Economic Development. It was good to see the Governor back in Kansas City for the First time since THIS crazy person wanted to stab him.