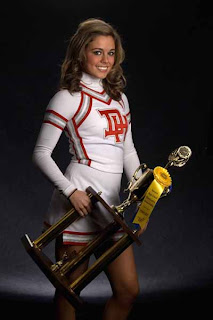 Our humble little Kansas City News site was born on July 12th, 2009 and we wanted to post a "best of" list of articles from our first year.  Thanks to the writers that contributed to the site in 2009 and the great work of our current contributors we have reached a steady position on page 2 of Google for the search term "kansas city news".  We are now positioned above a few local TV news stations and most of the radio news sites, and we are steadily working our way up.  We should be on page 1 of Google by year's end and thus a real force in the Kansas City news arena.  Without further adieu, here are the best KC news blogs of 2009:

Most Read - Highest Number of Hits Award
Kansas City Number 1 Abandoned City - Received the most hits and continues to be a hot blog.

We Got There First
Michael Vick Traded to The Eagles - www.kansas-city-news.pro was the 1st to break Michael Vick's trade to the Eagles (2 minutes after announcement!).

Most Controversial Article
Kansas City Neighborhoods - Moving to Kansas City - This article caused so much controversy that we republished it in 2010 HERE - where it caused even MORE controversy.

Best Story Writing
Kansas City Parking Nazi - To qoute Larry David, creator of Seinfeld and Curb Your Enthusiasm, the best writing comes from things that actually happened to you.