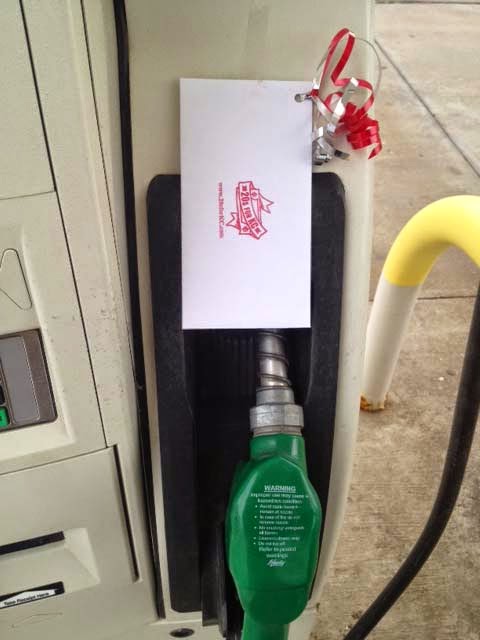 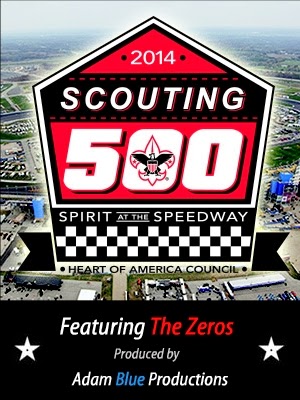 This Saturday Richard Petty will be bringing the Scouting 500 2014 to the Kansas Speedway. This event is expected to draw over 12,000 people and started on Friday night with a "camp in" on the infield of the Kansas Speedway race track. On Saturday the action starts with a mock NASCAR race presented by Richard Petty's NASCAR Experience. Drivers will make a 45 lap run around the track in a simulated race. There will be a pre-race flyover by America's finest, similar to what we see at Arrowhead prior to Chiefs games and then the 45 lap race will kick off. There will also be an appearance by Kansas Governor Sam Brownback and Christa Dubill from 41 Action News. After the race there will be a concert by Kansas City's favorite 80's band The Zeros, presented by Adam Blue Productions.

The Scouting 500 2014 at Kansas Speedway is meant to raise the awareness and the importance of scouting and it's benefits on the community. Activities during the day will include a NASCAR action challenge, a scuba pool, zip lines, rock climbing towers, a climbing wall and hot air balloons. There will be career training including welding, carpentry, aviation, engineering, architecture, and the KCMO Police Department will also be putting on a seminar and demonstration. And did we mention skydiving? There will also be skydiving. Wait, there's more! There will be sports clinics, Kansas City Chiefs ambassadors, personal training and an obstacle course. Tickets / Visitor Passes will be available throughout the entire day at Gate D.

Just as the local KC children's charity organization Kids TLC announced a new CEO in Gordon Docking, they will be off and running raising funds this weekend at 2014 Pour for More, their 2nd annual Kansas City fundraiser. The 2013 Pour for More for Kids TLC charity event was a huge success, and KidsTLC raised a lot of money for their cause, mainly helping children with autism, providing shelter for children who face abuse, psychiatric trauma, substance abuse and they also have several outpatient programs including the Phoenix Psychiatric Treatment Program.

Join us this Friday night at the swanky Guild, located in the newly renovated and modernized downtown Kansas City. The Guild is an incredible architectural masterpiece that features an indoor and an outdoor area for mingling and enjoying appetizers and cocktails. This will be the second year that Pour for More will be held at The Guild, located at 1621 Locust KCMO 64108. This Kansas City charity event will begin at 7pm and feature heavy appetizers and cocktails accompanying a silent auction. Then it's time to hit the dance floor as BIG SHOW Dueling Pianos, presented by Adam Blue Productions, will be hitting the stage to get everyone up dancing and singing along.