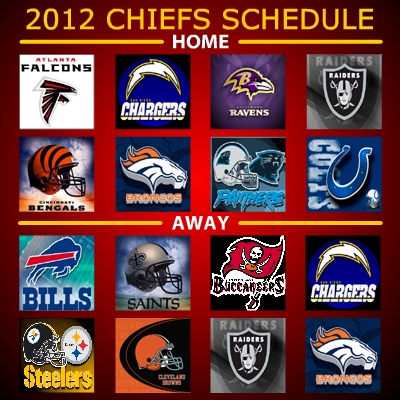 Check out the Chiefs Schedule 2014

The Kansas City Chiefs have a great 2012 schedule including a Monday night game vs. the Pittsburgh Steelers on November 12th, and a Thursday night game vs. The San Diego Chargers on November 1st, 2012 that should be a great game - hope that you either have the NFL Network on your cable package or you can get to a local sports bar to watch the Thursday night game because it will be a barn burner. The 2012 Chiefs schedule includes three of the usual suspects in the Denver Broncos, The Oakland Raiders and The San Diego Chargers as well as a few new faces and places along the way. Here at KCMB Kansas City News, we are predicting a winning season this year, as the Chiefs have beefed up their defense, bulked up the offensive line with a few fresh big bodies and also the return of 3 major starters in Jamaal Charles at running back, Tony Moeaki at tight end and Eric Berry at strong safety. Look for the Chiefs to treat the preseason a little differently this year as well. Last season, led by Todd Haley, the Chiefs were absolutely horrendous during the preseason and it ABSOLUTELY led to a few losses during the beginning of the 2011 season. Teams in the NFL are taking the preseason very seriously now, and really the only difference between the preseason games and the regular season schedule is the rotation of 2nd, 3rd and 4th string players in and out of the game. The competition level, for the good teams at least, has remained high even in the preseason. This is the philosophy that the Chiefs need to adopt this year. 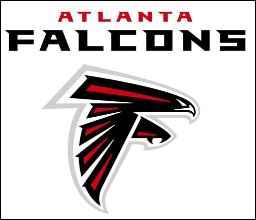 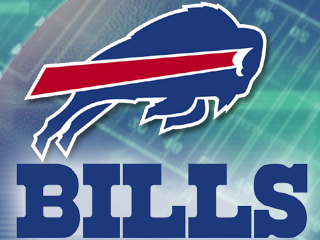 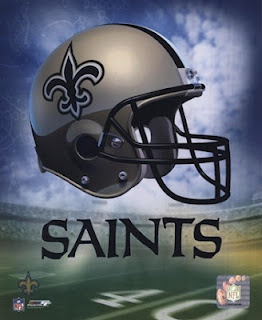 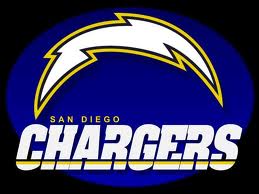 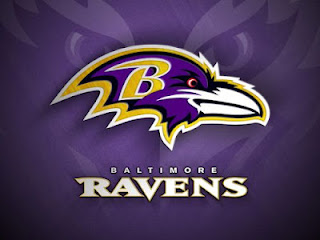 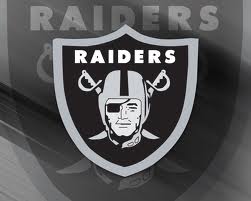 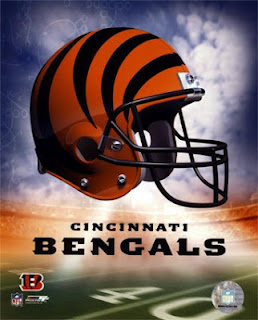 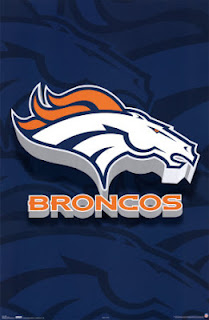 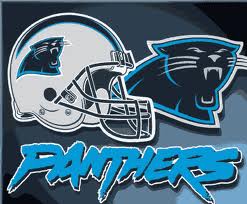 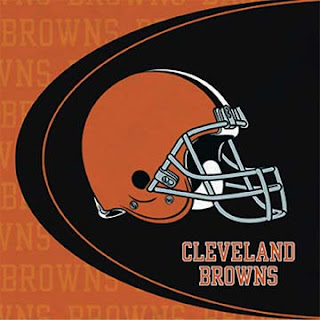 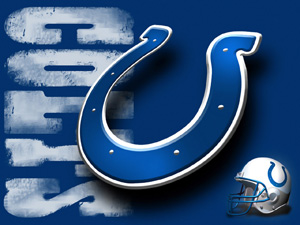