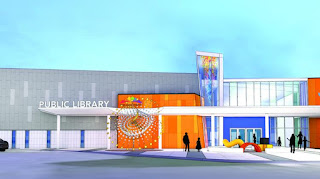 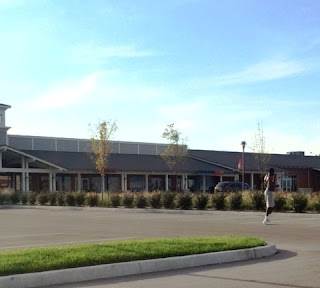 Whisker Riveys! Those were the days. This article makes a few good points, especially that those apartment complexes need to go.

The Fine Arts Theaters were a great addition and puffff they were gone - BIG mistake.