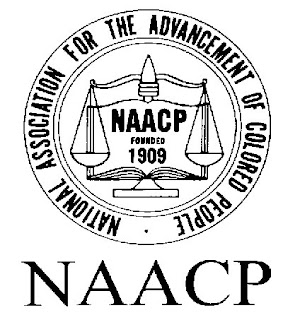 Saturday marked the opening of the NAACP convention in Kansas City. The convention is the NAACP’s 101st overall, and the first hosted by the Kansas City branch since 1984. The first day of the convention featured hot debate focused on the BP disaster in the gulf as well as employment issues.

The convention, which will feature a speech from First Lady Michelle Obama on Monday, runs throughout the week and ends on Thursday. The speakers have already tackled many issues from the gulf coast to unfair employment .

Today’s convention will have workshops on voting, jobs, the census, the economy, education, veterans, public meetings, veterans and more.