Matt Cassel to Start on Sunday vs. St. Louis 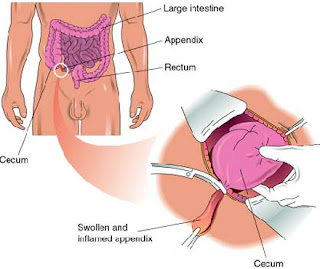 Matt Cassel to Start on Sunday vs. St. Louis
by Kansas City News

I'm going to go ahead and call it - after listening to coach Todd Haley's interview today it really looks like Matt Cassel is going to be a go for Sunday.  The Chiefs are looking at this game as the biggest game they have faced so far this year - not because of the weak ass Rams, but because the game means so much now that the 49rs couldn't figure out how to stop the Chargers.  I don't want to hear any more about how great the 49rs defense is - NO GOOD - they suck ass.

We will be the first news source to announce the starting of Matt Cassel, and we hope that Matt feels well on Sunday and can lead us to victory.  Further into the interview today Haley mentions that he is preparing "multiple quarterbacks" for Sunday, showing us that he does not trust Brody Croyle and that he is probably taking applicants from people on the street to play the QB role for the Chiefs.

No matter who is playing QB this week, we need to throw the ball early and often so that the St. Louis defense doesn't get comfortable early in keying on our running game - like we did vs the Chargers last Sunday - sheesh - let's just telegraph exactly what we're going to do - idiots.  The Chiefs running game shouldn't even be featured until the 2nd quarter at the earliest.
at 4:00 AM