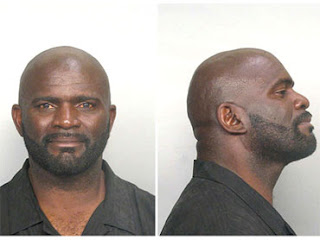 Lawrence Taylor was given the status of a level one sex offender, meaning his name will not appear in search results on the online sex offender registry. Judge William Kelly ultimately decided that Taylor was not a threat to public safety and would likely not repeat his crime.

Despite avoiding a level two or three sex offender ruling, Taylor’s name has already been dragged through the mud with this trial. The former NFL star was sentenced to six months probation for being caught with a 16-year-old prostitute in May of 2010. Taylor never made any apologies for seeing a prostitute, claiming that the girl told him she was 19. While Taylor escaped a more severe punishment than many thought he deserved, he will likely now be exiled from the NFL community. His actions as well as his comments on prostitution are enough for the league to distance itself as far away from Taylor as it can. It is sad, really, that many of the best NFL players over the past 25 years carry so much baggage. Hopefully Taylor serves as a reminder to other players that no matter how dominant you are on the field, your actions off it often shape your legacy.