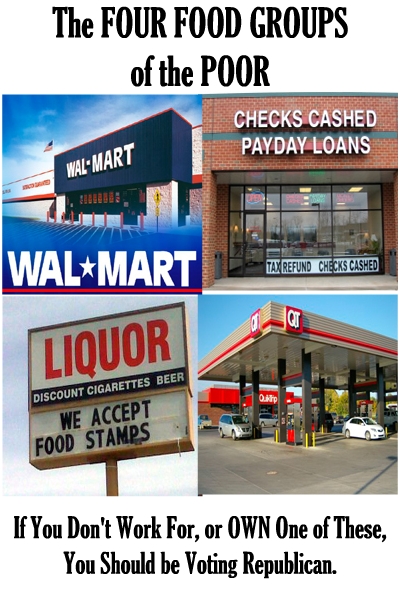 The Republican Party gained a small amount of momentum Wednesday night when the Romney Obama debate was decidedly won by Mitt Romney. Even Obama supporters admitted that the President slid back a few points in the ratings after the debate that was watched by over 50 million viewers. Over 25% of the debate focused on Medicaid and healthcare, and although some light was shed on the topic, neither party could produce any concrete solutions, but rather delved into the specifics without providing any resolutions in the end. As most Americans are well aware ever since John Kennedy stole a sure victory out from under incumbent President Nixon in the 1960 Presidential debate, the Obama Romney debate was a very important victory for the Republicans. Although there is still almost no chance of a Republican victory in the 2012 Election, the Republican Party looks like it's going to at least show up this year to the fight. The 2008 Presidential Election was a complete joke, as the Republicans put up the two most incredibly incompetent and ridiculous nominees they could find. Mitt Romney, although he will most certainly lose, shows some promise at least.

Most Americans are under the false impression that voting Republican is voting for the rich, and that is a bad thing. This is the wrong process of thinking about what the Republican Party represents. Yes, the Republicans support the captains of industry who pay most of the Nations salaries, and support businesses who create jobs, and justly reward those business owners in the process. Republicans who are wealthy include people like the founder of Black and Veatch, a locally owned Kansas City corporation that provides THOUSANDS of jobs. Republicans that are wealthy include the founder of Children's Mercy Hospital, who BUILT A CHILDREN'S HOSPITAL. Do they deserve to be wealthy? HELL YES. How many welfare collecting Democrats out there do you know who either provide thousands of jobs or have started children's hospitals? The answer = ZERO. So before you think you are a Democrat you might want to think about who is on your team and whether or not you want to be wearing the same color jersey. You'd better support the captains of industry who are most likely employing you right now. We need our rich people to stay rich. That is how jobs are created and that is how children's hospitals are built - get with it people.

What the American people must realize is that they are most likely working for a company who was founded and is now run by just such individuals, and by protecting those business owners and CEOs, they are in a sense giving you job security.

With a small victory by the Republicans in the Romney Obama debate, we may just see a closer election this year, but the victory will almost certainly go to the Democrats once again. This, of course, will continue to promote unemployment, as the Democrats love to hand out welfare checks, and encourage the poor to continue to multiply carelessly without any means to support their multiple children and rely on the government and the working middle class to pay for them and their children while they sit at home watching Springer. A few more years of this and we're moving to Canada.

Well said, it doesn't seem like everyone is fully aware of the terrible repercussions that will take place if Obama Hussein is in office for another 4 years, forcing his veto power on this country and passing laws that promote welfare and unemployment.

Amen brother! Romney 2012. Although I hope that this article is wrong about Obama being reelected. We shall see come November.

Many Democrats think that they are being slightly on the "Liberal" side of things and are possibly more humane, however this couldn't be further from the truth. The Democrats will turn this country into a welfare feeding, rely-on-the-government type of socialist society that will choke out the middle class leaving only the very rich, and the very poor in the majority.

LOVE that photo, that is priceless. Democrats will drive us into the ground, go Romney in 2012!

Double points for Romney in this debate. Although this article is correct when they say that he still won't win the election. America has turned poor and thus they will vote Democrat for the next several decades. It is highly possible that we will never see another Republican in the White House. Say goodbye middle class, your days are numbered. Anyone in the middle class better find a way to get rich soon, or prepare to be poor.

So true, Romney will only win if they stop sending busses to businesses to pick up minorities without cars and giving them 3 hours paid time off work to go vote. Hopefully enough of the minorities who came out and voted last election got called for jury duty and had their warrants pulled up that they will be discouraged from coming out and voting this year.