There are a lot of things to do this weekend in Kansas City, charity events, sports events, and assorted nightlife, so here at Kansas City News we thought that we would bring you up to speed:

Kansas City Charity Event
The Dream Factory Annual Gala
When:  Friday, April 20th
Where:  Starlight Theatre
What:  The Dream Factory is a Kansas City charity organization that donates "dreams" to children with life threatening illnesses.  The Dream Factory Gala is a formal attire gala that gathers annually to support the charity and to award "dreams" to various recipients.  Highlights for this year's gala include an appearance by our good friend Larry Moore, and a performance by The Dave Stephens Band from Los Angeles, CA. 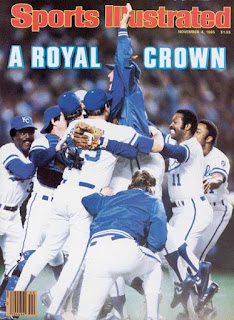 Kansas City Royals
Royals Home Game - Fireworks Friday!
When:  Friday, April 20th
Where:  Kauffman Stadium
What:  On Fireworks Friday the struggling Kansas City Royals will take on the Toronto Blue Jays.  The starting pitcher for the boys in blue will be Luke Hochevar (1-1, 7.84 ERA).  The Blue Jays starter will be Kyle Drabek, who has been red hot with a 1.03 WHIP and a 2-0 record with 12.2 innings pitched. C'mon Royals!  Let's get some wins here. 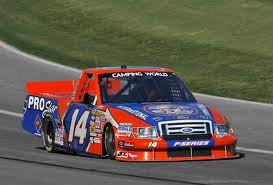 Kansas City Nightlife
Dolewite in Concert
When:  Friday, April 20th
Where:  The Landing in Liberty (recently taken over by the owners of The Brooksider)
What:  Dolewite is one of Kansas City's hottest new bands, performing all of your favorite hits from the 90's.  Their playlist is based in 90's hip hop, not 90's grunge rock, and they will be welcomed warmly in the Northland, where they love their white trash rock!

NASCAR
Sprint Cup Series STP 400 Race
When:  Sunday, April 22nd
Where:  The Kansas Speedway
What:  The grand finale of Kansas City events will come on Sunday afternoon with the Sprint Cup Series.  Greg Biffle is leading the current Sprint Cup Series and will look to keep his lead on Sunday at the Kansas Speedway when rural Coor's light drinkers will gather to watch cars go in a circle for 3 + hours.  Without a doubt, America's most amazing sport, NASCAR races attract only the highest society members and black tie attire is recommended.